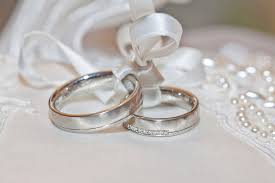 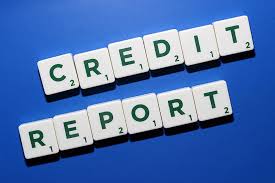 Knowing your credit score can be the key to buying a house. This  is a lifetime goal that most people break sweat daily trying to fulfill. However, not everybody can save enough money required to purchase a home on a cash basis. Mortgages are especially handy if you want to buy a house but do … Continued 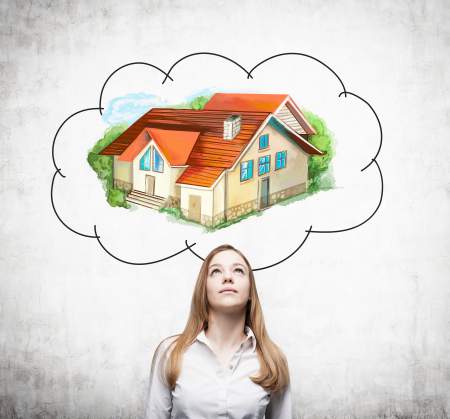 Finally ready to make the transition to buying a home?  That’s awesome, and in this exciting time you can be turning to friends and family for an insight into the process. However, there seems to be a circulation of misinformation spreading around, so we’re here to clear up a few myths.    The First Step … Continued

🏘️Living in Crooks, SD | General Information Crooks, SD is located in Minnehaha County. It is a suburb of Sioux Falls. According to the 2010 consensus, Crooks has 1,269 residents. Interestingly enough, Crooks is a relatively new name. Before 1904, the suburb was called “New Hope,” with the name changing to commemorate a local politician. … Continued 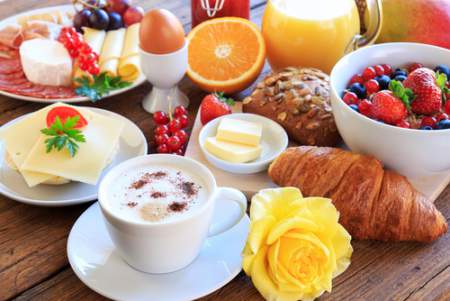